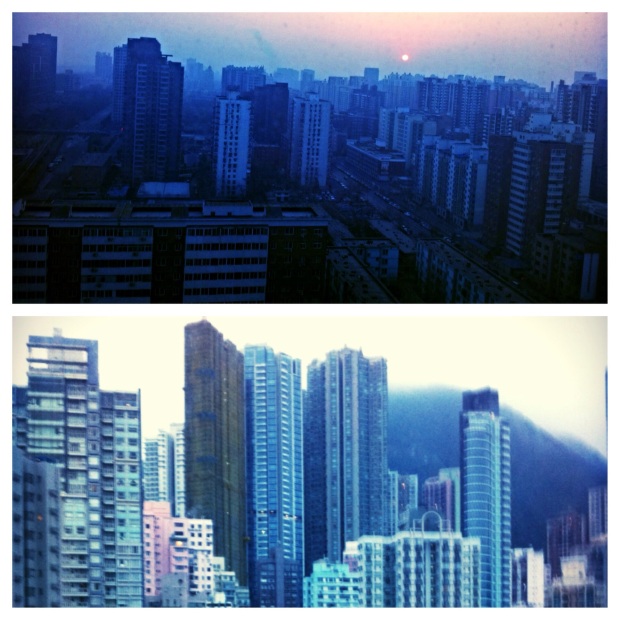 Last week I had the pleasure of visiting China, as part of my month in Asia. What struck me most was not only how beautiful, vast and unique this country is, but also how different it is from Mainland China to Hong Kong. This is no doubt a feeling any world traveler will assume, but being that it was my first time, I wanted to capture and share the emotions.

Beijing is a city rooted in the political flavor that is China as we know it. The city is vast, spanning a very large range, and home to almost 30 million people (undocumented). From Tianamen Square to the Forbidden city, you see signs of old china capped by new regimes. Though the city formally spans nearly 70 miles to the outer edge (and the Great Wall), the contrast from city to country is pretty clear.

Beijing is a historic city, with a bit of a formal character…including security stops before some key cultural sites (Imagine being herded to Times Square). Yet you feel like you are in China in Beijing; home of Peking Duck (we went to DaDongs) and original Peking opera sure, but also to very learned and nationalistic people. All in all, I had a very swift few days in Beijing, which were full and colored with Chinese food, people and culture (and a note, I went for less than 72 hours and bypassed a visa).

Then came Hong Kong, a big city in a tropical paradise, well part of the year anyways. Flying into the archipelago that is Hong Kong is a stunning flight, reminding one of how far south you are. Though it was chilly on my trip, I felt the heat that may be in warmer months, through the misty mountains and humid air. Even when you cross onto higher ground when going to see the Big Buddha at Lantau, you feel the ocean must around you.

The city itself is a mix of China meets England meets Singapore. China is retained in the lovely historic tea houses and modern seafood restaurants (you can pick your fish here for sure), where the English influence is seen throughout the transportation areas (I.e. Mind the gap). Singapore is where many expats reside, and as I learned, Hong Kong is also. The expat culture keeps this city modern and young (especially in the trendy Lai Kwan Fung) and much less formal than mainland China. 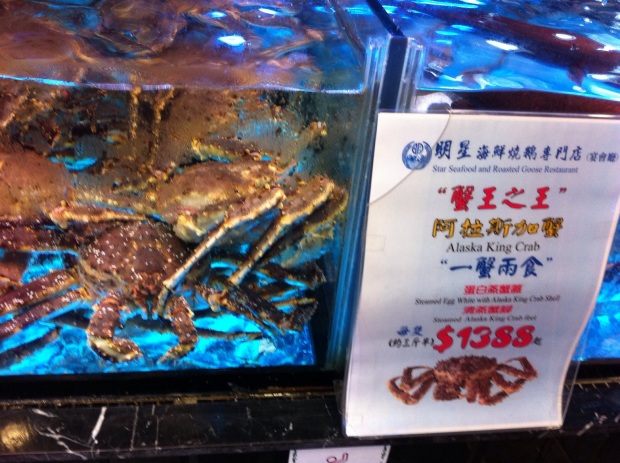 Fresh Seafood at a local restaurant

All in all, it was an amazing experience to relearn some of the Chinese political history I learned a a child, but also to explore China with some locals, experience Hong Kong as an expat would, and breathe in the first leg of my Asia trip!

Made it onward to Bali now, look for more to come soon!